On Sunday afternoon, Werder Bremen host Wolfsburg at the Weserstadion, in what could be a massive game for both teams in the Bundesliga.

The home side has given themselves a real chance of surviving the drop in recent weeks. However, a midweek 3-0 home defeat against Eintracht Frankfurt was a big blow to Werder’s survival hopes.

The defeat ended a promising three-game unbeaten run in the German top-flight for Florian Kohfeldt’s team. Despite the defeat, Werder are now just two points shy of Fortuna Dusseldorf, who occupy the relegation play-off spot and three short of the safety of 15th place.

Their recent home form in the German top-flight has been one of the biggest factors in their lowly league position. Werder have failed to win in 12 home matches in the Bundesliga, having lost eight of their last nine games.

The visitors currently occupy the last European qualification spot in the Bundesliga, despite unconvincing recent league form. The Wolves head into this clash on the back of two defeats in their last three league matches, including a surprise 2-1 loss against Eintracht Frankfurt last time out.

The inconsistent form means that the visitors are only above seventh-place Hoffenheim because of superior goal difference. A win in this clash would certainly boost their hopes of continental football next season.

One big positive for Oliver Glasner’s team of late has been their home record. The visitors are unbeaten in five away matches, having recorded four victories. The Wolves have been sharp in attack on their travels of late too, scoring at least two goals in all their recent unbeaten matches on the road.

Wolfsburg look set to be without Paulo Otavio, William and Ignacio Camacho due to various injuries.

The home team have improved of late, but the defeat last time out could knock their confidence. We predict that the Wolves will head home with maximum points.

You can find statistics on Werder Bremen for various bet types. Interested in betting on Die Werderaner in the BTTS market? You can also get current stats on Werder Bremen’s top goalscorers. Football fans who like betting in the Under/Over 2.5 market should check out the latest statistics from all the major football leagues. Those looking for more goals should try the Over 3.5 goals page. 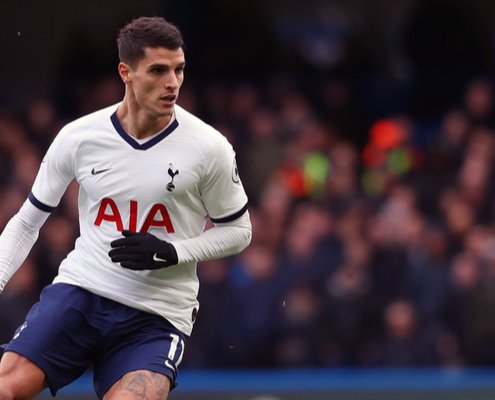