On Wednesday night, Villarreal and Manchester United go head-to-head at the Stadion Energa Gdansk, in the final of the Europa League.

The Yellow Submarine finished seventh in La Liga and will be playing in the Europa Conference League next season if they fail to triumph in this clash. However, winning this game and the trophy will see Unai Emery’s team qualify for the Champions League instead.

Villarreal’s recent form has been highly inconsistent, as they have won just two of their previous five outings in all competitions, although their games have been relatively high-scoring, with over 2.5 goals scored in three of their last four outings.

One thing that has been consistent about Villarreal this season has been their form in the Europa League, where they are unbeaten in 14 matches, having recorded 12 victories. Emery’s team eliminated Arsenal 2-1 on aggregate in the semi-finals.

The Red Devils ended their domestic campaign on a winning note, as Ole Gunnar Solskjaer’s team recorded a 2-1 win at Wolves. The men from Manchester rested several key players for the clash, which should mean they are fresh for this encounter.

Like their opponents, United’s recent form has been poor, as the win at Molineux last time out ended a run of three games without a victory in all competitions.

United’s recent record in the Europa League is a good one. A 3-2 defeat against Roma in the semi-final second leg ended a seven-game unbeaten run in the competition, as well as a four-match winning streak in Europe’s secondary competition for the Red Devils.

Villarreal are without midfielder Vicente Iborra through injury, while Samuel Chukwueze and Juan Foyth are also big fitness doubts and could miss out.

Manchester United are without Anthony Martial and Phil Jones through injury, while centre-back Harry Maguire is also a fitness doubt.

The recent meetings between these two teams have all been close affairs. We can see this game being similarly tight with Manchester United just edging out their Spanish opponents.

You can find statistics on Villarreal for various bet types. Interested in betting on El Submarino Amarillo in the BTTS market? You can also get current stats on Villarreal’s top goalscorers. Football fans who like betting in the Under/Over 2.5 market should check out the latest statistics from all the major football leagues. Those looking for more goals should try the Over 4.5 goals page. 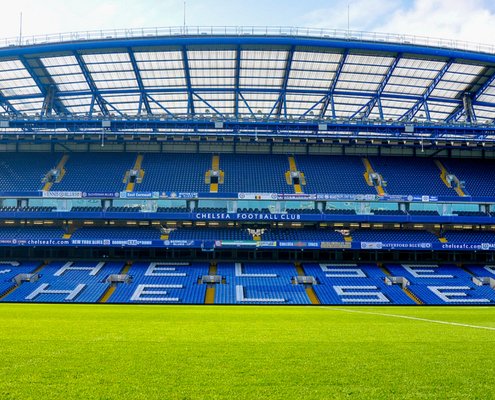 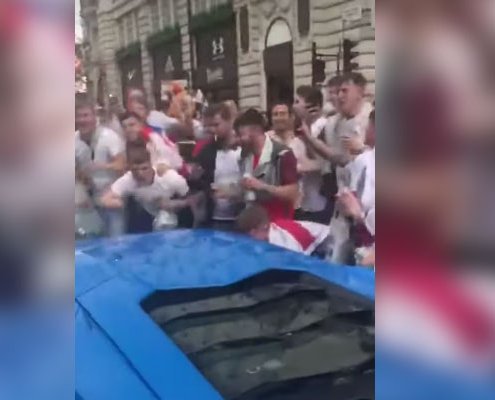 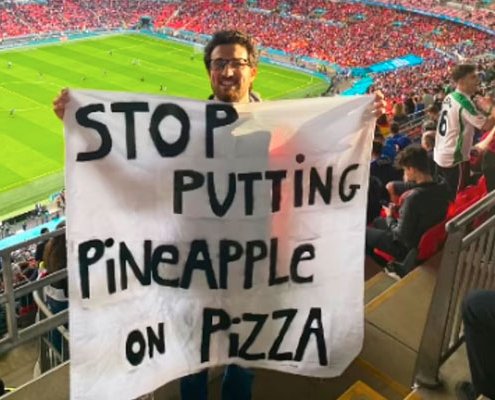 Premier League 20/21 Round Up
Scroll to top