On Saturday evening, Union Berlin host Bayern Munich at the Stadion An der Alten Forsterei, as the team from the capital look to shock the reigning champions.

Urs Fischer’s team are enjoying a solid campaign in the German top-flight and currently sit sixth-place in the Bundesliga table. However, their form has slipped of late, as the home team has taken just a point from their last two league games. A 3-1 defeat at city rivals Hertha last time out ended an eight-game unbeaten run for Union in the Bundesliga.

A big feature of Union’s recent game has been goals, as they have scored at least two goals in four of their last five league outings. Fischer’s team are also unbeaten in their last four league matches on home soil, scoring at least three goals in three of the four unbeaten matches.

Hansi Flick’s team have not had it all their own way in the Bundesliga of late. A 3-3 home draw against title-rivals RB Leipzig last time out means that the Bavarians have now drawn two of their last three matches in the German top-flight. The draw against Die Roten Bullen means that Bayern are unbeaten in eight Bundesliga games, though.

Bayern have been in good form on their travels of late in the German top-flight too, as they have won their last four away matches in the Bundesliga. The visitors have also scored at least two goals in each of the four victories.

Union Berlin could be without star striker Max Kruse through injury, while Anthony Ujah, Christian Gentner and Joel Pohjanpalo could also miss out through injury.

Javi Martínez, Corentin Tolisso and Joshua Kimmich may be sidelined for Bayern.

Union Berlin have proven themselves a solid team this season and could cause Bayern some problems. However, we believe that Bayern will record a victory in a high-scoring encounter.

You can find statistics on Union Berlin for various bet types. Interested in betting on Eiserne in the BTTS market? You can also get current stats on Bayern’s top goalscorers. Football fans who like betting in the Under/Over 2.5 market should check out the latest statistics from all the major football leagues. Those looking for more goals should try the Over 3.5 goals page.

In the 2019/20 Bundesliga season, 53% of Union Berlin’s games ended in BTTS YES. 53% of Berlin’s matches ended Over 2.5 goals. The latest stats and streaks for Union Berlin can be seen below. 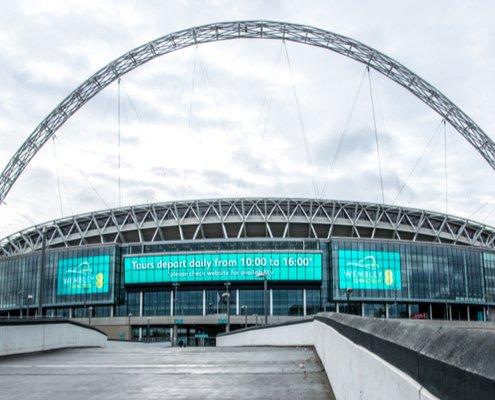 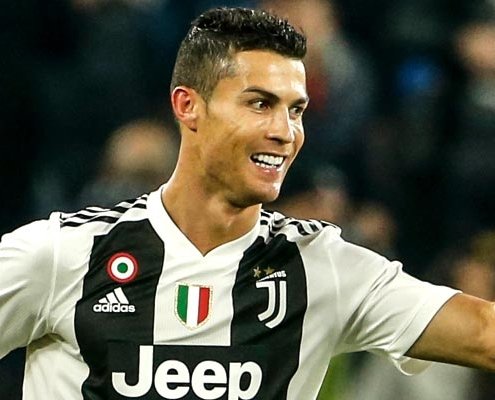 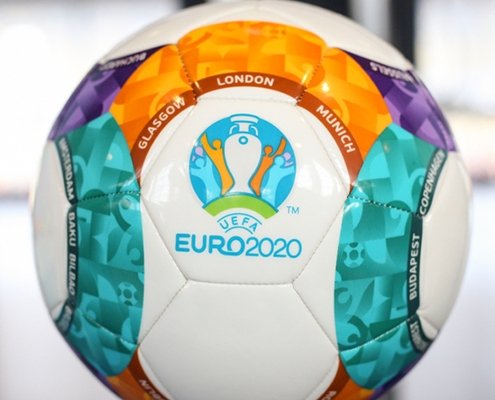 Lewandowski Favourite to Win FIFA Men’s Player Of The Year