When the International break comes round there is usually a lack of excitement from fans. We hear more about the disruption of the league than the actual friendlies themselves. Compared to the Euro’s and the World Cup, international friendlies suffer from a deficit of competitiveness. Introducing the UEFA Nations League… 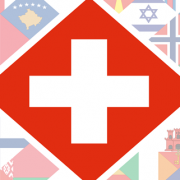