On Saturday evening, Torino and Juventus go head-to-head in the Turin derby, in what is a massive game in the Serie A fight for survival and battle for Champions League spots.

Il Toro face a fight for their Serie A lives this season after a disappointing campaign in the Italian top-flight. Davide Nicola’s team are just a point clear of the relegation zone in Serie A. They are also six points adrift of 16th place Benevento. A poor league run of three defeats in their last four matches has certainly been a big reason for their current perilous position.

The recent history of this fixture certainly does not bode well for a morale-boosting home win, as the Granata have not won in the last 13 meetings with their neighbours, suffering 11 defeats in the process. A win over their city rivals would be massive.

The Bianconeri’s form this season has certainly not been as consistent as in recent seasons, hence why Andrea Pirlo’s team has fallen ten points behind league leaders Inter. Their chances of retaining the Scudetto look slimmer by the week.

The visitors are now even in a fight to retain a top-four spot this season, as they are just two points clear of fifth-place Napoli. Juventus do have a game in hand though.

Juventus had been in decent form in Serie A of late. However, a shock 1-0 home defeat by Benevento last time out ended a five-game unbeaten run in the Italian top-flight.

Torino will be without Cameroonian international centre-back Nicolas N’Koulou due to illness.

Torino have been in poor form of late and before the Benevento loss, Juventus were starting to rediscover some form. We are backing the reigning Italian champions to bounce back to winning ways with a victory.

You can find statistics on Torino for various bet types using our dedicated stats pages. If you’re interested in betting on Torino in the BTTS market, click on the link. You can also get current stats on Torino’s top goalscorers. Football fans who like betting in the Under/Over 2.5 market should check out the latest statistics from the Serie A. Those looking for more goals should try the Over 3.5 goals page. 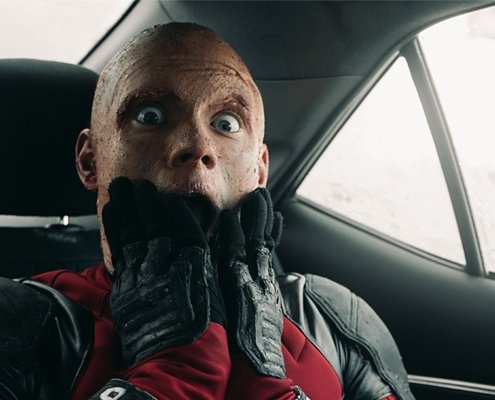 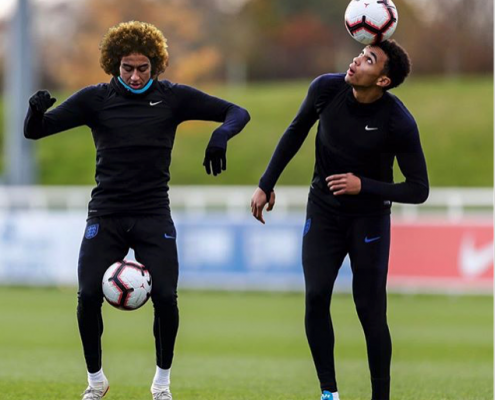 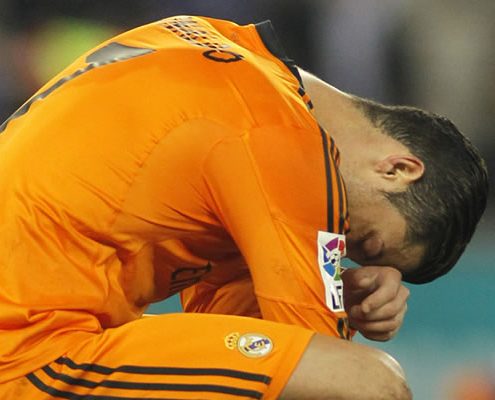