On Sunday afternoon, West Ham and Spurs meet at the London Stadium, with just one point separating the two sides.

The Hammers got a big three points last weekend away to Everton. They won the game 1-0, with Ogbonna getting the goal from a corner. It was an impressive performance from Everton and one that could be huge come to the end of the season

Last season, West Ham finished sixth, two points off of the top four. They would love to get themselves in European football again and it’s these games that they need to points from to do so.

Against Spurs, it’ll be a tough test for West Ham. They have put in several big performances so far this season and this will need to be another. West Ham are the favourites but that is probably due to it being at home.

Spurs have gotten back to winning ways, with two wins in their last two games. They beat Newcastle 3-2 away from home last week, which was a good result after being 1-0 inside two minutes. Harry Kane also opened his account for the season.

A lot has been said about Spurs so far this season, but they are sitting fifth in the table, just four points off of the top. They have done this with Harry Kane not being anywhere near his best so if Nuno can get him back playing they could push for the top four!

A win here would be a fantastic result for Spurs but it won’t come easy. West Ham are a good side and the likes of Kane and Son will need to be at their best to win this.

West Ham have Kral and Coufal out for this one.

Sessegnon is still out for Spurs, whilst Doherty is a doubt.

Both sides are playing well at the minute and we don’t think much separates the two sides, so we are backing a draw.

You can find statistics on West Ham for various bet types using our dedicated stats pages. If you’re interested in betting on West Ham in the BTTS market, click on the link. You can also get current stats on West Ham’s top strikers. Football fans who like betting in the Under/Over 2.5 market should check out the latest statistics from all the major football leagues. Those looking for more goals should try the Over 3.5 goals page. 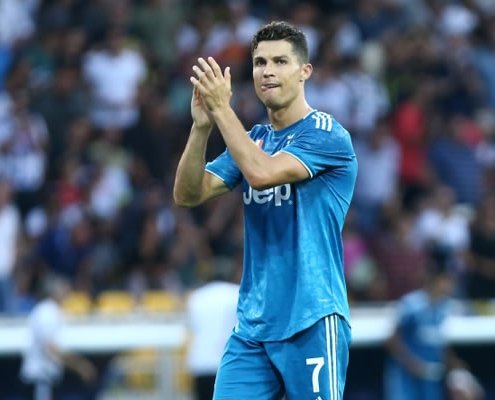 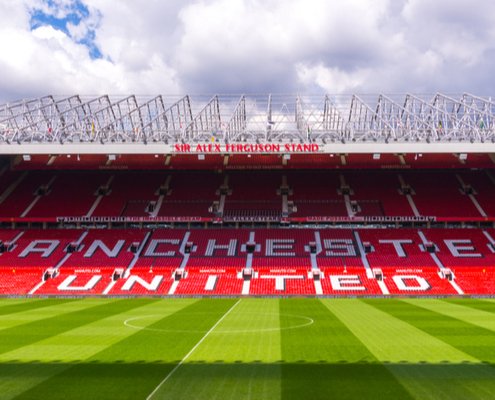