On Sunday evening, Roma and Juventus meet at the Stadio Olimpico, in what could be a vital game in the race to secure a Champions League spot from Serie A this season.

The Giallorossi’s recent run of positive results ended last time out, as they suffered a 3-1 defeat at Milan. The defeat ended a four-game unbeaten run in all competitions for Jose Mourinho’s team.

Despite the defeat, Roma are by no means out of the top-four race this season. The team from the Italian capital are however six points adrift of fourth-place Atalanta.

Roma will need to improve their home form if they are to mount a genuine challenge for the Champions League spots this season. The Giallorossi have claimed just two wins from their last six league outings on home soil.

They are also unbeaten in six Serie A games, having recorded four wins and two draws. Last time out they drew 1-1 against Napoli. The result leaves the Old Lady of Italian football in fifth-place in the table, three points adrift of the Champions League berths.

Juventus have been in decent away form in recent months, as the team from Turin are unbeaten in four Serie A matches on their travels, having recorded three wins. The Bianconeri has also kept clean sheets in all three of those recent victories.

Roma are without Amadou Diawara and Ebrima Darboe, who are both at the African Cup of Nations. Borja Mayoral and Daniel Fuzato could both miss out through illness, while Leonardo Spinazzola is expected to miss the game due to injury.

Juventus could be without Giorgio Chiellini, Kaio Jorge Luca Pellegrini, and Carlo Pinsoglio through illness. Meanwhile, Danilo, Aaron Ramsey and Leonardo Bonucci may miss out through injury.

It’s hard to know what you are going to get from Roma at the minute. Juventus’ momentum was slowed slightly by the draw with Napoli, but we are backing the visitors to record a narrow victory. 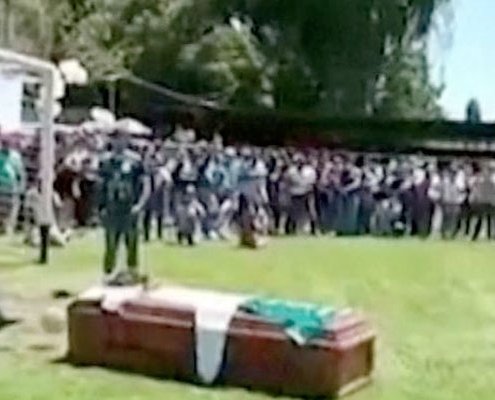