In the early game on Boxing Day, Liverpool host Leeds at Anfield, as the hosts look to make up ground on Premier League leaders Manchester City.

A 2-2 draw at Tottenham last time out after the dismissal of left-back Andy Robertson ended an eight-game winning run in all competitions for Jurgen Klopp’s team. However, the men from Merseyside remain unbeaten in their last seven matches in the English top-flight, having recorded six wins.

The weekend results have seen Liverpool fall three points behind title rivals City, who now have the same goal difference too.

Liverpool will be confident of maintaining that gap to City or even cutting it, especially as they return to home soil, where they have not suffered defeat in 13 top-flight outings. The Reds have also scored at least two goals in six of their last seven league matches on home soil.

The team from Yorkshire have found life in the Premier League a lot harder in their second campaign back in the English top-flight. Marcelo Bielsa’s team are currently in 16th place in the table, just five points clear of the relegation zone. However, 18th place Burnley have three games in hand on the Whites.

Leeds injury-ravaged squad have struggled for results of late in the Premier League. In fact, they have failed to win in four league matches, having suffered three straight defeats.

One of the main factors in those recent defeats has been poor defensive displays, as they have conceded at least two goals in their last four league matches.

It would be one of the shocks of the season if Leeds’s depleted squad came away from Merseyside with anything other than a heavy defeat. We back a big Liverpool victory. 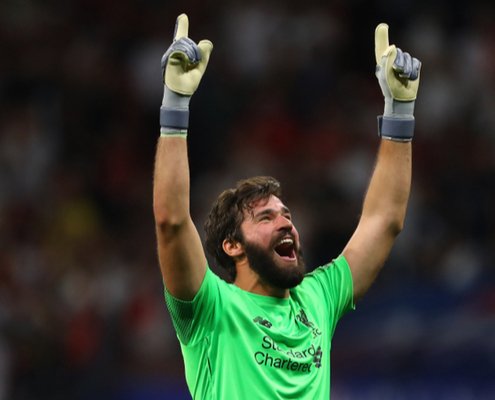