Aston Villa host West Ham on Sunday afternoon in the West Midlands derby, with the hosts on a run of three consecutive losses in the league.

The Villains are on a poor run of form in the league. They were beaten 3-1 in their last game which was away to Arsenal. Youngster Jacob Ramsey scored the pick of the goals however it was too late on in the game to cause Arsenal any real trouble.

Villa finished 11th last season and are currently 13th the table now. A top-half finish would be a great season for Villa, but Dean Smith needs to find his best formation as at the moment, he is struggling to do so.

On their day, Aston Villa can be very good and they will be hoping for a big response this weekend. It’ll be a tough game against West Ham who are in good form. Villa will need improvement at both ends of the pitch though to get a win in this one.

The Hammers are flying with three wins in their last four games in the Premier League. They beat Spurs 1-0 in their last game, with main man Michail Antonio getting the goal. It is now six goals for him this season in the league, on course for his best yet.

West Ham finished just two points outside of the top four last season and now find themselves in fourth place. With sides like United and Spurs not in great form, this could be their best ever chance to sneak into the Champions League!

After two good performances lately, we expect West Ham to take the game to Villa here. Given the results they have picked up of late, they are more than capable of winning here. It may require someone else other than Antonio, especially with Villa employing three at the back of late.

Bertrand Traore is the only doubt for Aston Villa.

West Ham have two players out in Kral and Coufal.

This will be a close game between two good footballing sides. We think the current form will be the difference and West Ham will pick up another big result.

You can find statistics on Aston Villa for various bet types using our dedicated stats pages. If you’re interested in betting on Villa in the BTTS market, click on the link. You can also get current stats on Aston Villa’s top goalscorers. Football fans who like betting in the Under/Over 2.5 market should check out the latest statistics from all the major football leagues. Those looking for more goals should try the Over 5.5 goals page. 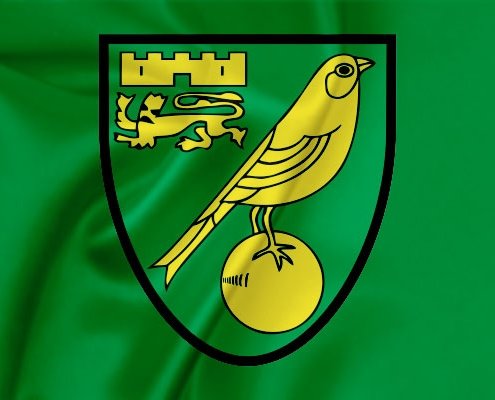 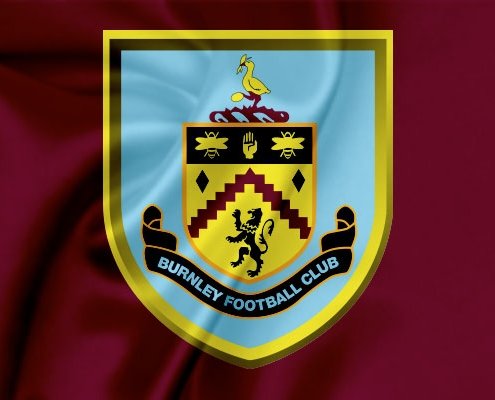