On Sunday evening, Roma host Napoli at the Stadio Olimpico, as the visitors look to continue their superb start to the Serie A campaign.

The Giallorossi made a solid start to the new Serie A campaign, as the team from the Italian capital currently sit fourth place in the Italian top-flight table. However, after that good start to their league season under the experienced Jose Mourinho, the home side’s recent league form has become slightly inconsistent.

They have now won three and lost three of their previous six league outings. Last time out, they suffered a 1-0 defeat Juventus.

Roma have been particularly strong on home soil of late in Serie A, as they are unbeaten in eight home matches in the Italian top-flight. That run includes recording six straight league wins at the Stadio Olimpico.

The visitors have made a blistering start to the new league campaign, winning all eight of their matches in Serie A this season. Last time out Luciano Spalletti’s team recorded a 1-0 home win over Torino. The result means that Napoli have kept clean sheets in four of their previous five league matches while scoring at least two goals in seven of their eight games in Serie A this season.

Napoli have been formidable opponents on their travels of late in Serie A, recording eight straight away wins in the Italian top-flight. They have also scored at least two goals in all eight of those recent wins on the road.

Roma look set to be without Chris Smalling, Nicolo Zaniolo and Leonardo Spinazzola due to various injuries.

Napoli could be without Konstantinos Manolas, Kevin Malcuit and Adam Ounas through injury.

This clash is a classic good home team versus a stellar away team. We fancy Napoli to record a ninth straight league win to maintain their lead at the top of Serie A. 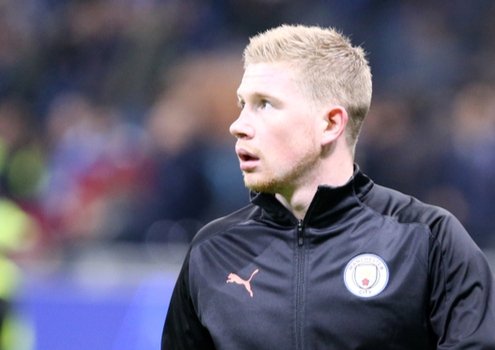 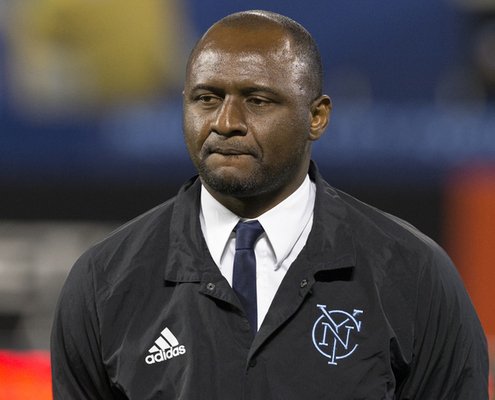