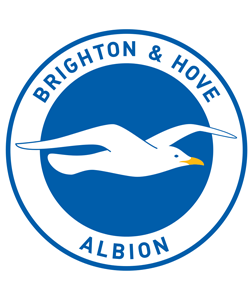 Based in Falmer, East Sussex, Brighton & Hove Albion FC was founded in 1901 and is nicknamed The Seagulls. Their home ground is the 30,750-capacity Falmer Stadium, known as the Amex which the club moved into in 2011 after 14 years without a permanent home ground.

Brighton played their early professional football in the Southern League, before being elected to the Football League in 1920. The club enjoyed a good spell between 1979 and 1983 when they played in the First Division and reached the 1983 FA Cup Final, losing to Manchester United.

Unfortunately by the late 1990s, Brighton had slipped to the fourth tier of English football and were in financial trouble. In 1997 a boardroom takeover saved the club from liquidation but by then their home ground of Goldstone was sold and Brighton had to play 70 miles away at Gillingham’s Priestfield stadium for two seasons.

But the club moved on and successive promotions in 2001 and 2002 brought Brighton back to the second tier. In the 2016–17 season Brighton finished second in the EFL Championship and were promoted to the Premier League, ending a 34-year absence from the top flight. This was largely due to the managerial success of Chris Hughton who got them to and kept them in the Premier League.

Next Manager To Be Sacked

Brighton appointed Graham Potter at the start of the season and he has already signed a contract extension. However, they are currently only one point above the drop zone and haven’t won in 2020.

Odds on Graham Potter being the next Premier League manager to be sacked (Betfair) updated 9th March 2020.

Brighton To Get Relegated

Brighton escaped relegation in 2018/19 by a margin of just one point. Could this be the year they run out of luck?

Graham Potter has taken over at the club and is looking to play attractive football. This can go one of two ways for Brighton. If it goes the way Potter wants it too then top 10 could well be on! 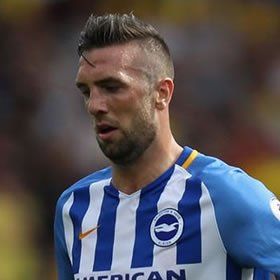 An integral part of the Brighton defence, Shane Duffy plays for the Republic Of Ireland and came through the youth academy at Everton before joining Blackburn Rovers in 2014. After two years he signed to Brighton in 2016, where he earned promotion to the Premier League. Duffy has managed 35 appearances in the 18/19 season. He scored five times and set up two goals, a great return for a centreback. 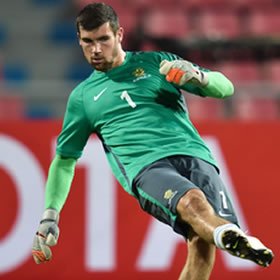 Ryan has previously played at Club Bruges and Valencia and moved to Brighton in June 2017 just after the club were promoted and quickly became their first choice goalkeeper playing in 38 games for the club in his first season. He managed six clean sheets in the 18/19 season, which is one less than Leno and De Gea! 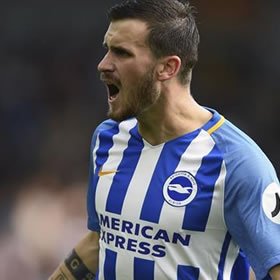 Like quite a few of his fellow team members, Gross joined Brighton in June 2017 following the club’s promotion to the Premier League. He settled in quickly as part of the midfield and played 25 times last season, scoring three and setting up another three.

Brighton were very lucky to remain in the Premier League at the end of the 18/19 season. Staying up by just two points is a worrying sign for whoever takes over at the club. Not managing a win in their last nine games explains probably why they were so close to going back to the Championship.

They managed just three away wins this season, losing to the majority of teams around them. These are games they must start taking more points from to ensure they can have another season in the Premier League. Their biggest results of the season were a 3-2 home win over Man United. They also managed to beat Crystal Palace, their rivals, home and away. Brighton also got to the semi-finals of the FA Cup where they were beaten by Man City. 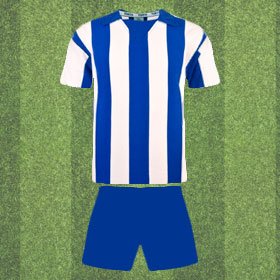 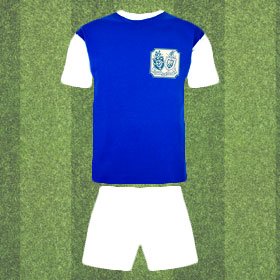 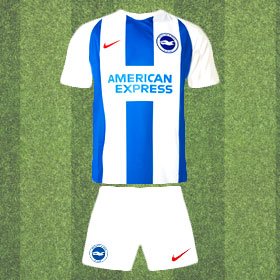 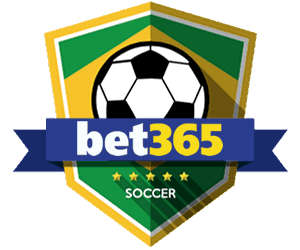 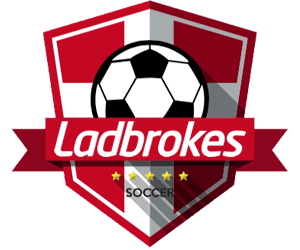