The two matches below form a ‘double’ bet for today’s over 4.5 goal prediction.

WHAT DOES OVER 4.5 GOALS MEAN?

If you’re not familiar with the basics of under/over goal betting, make sure you read our quick guide first (click here). If you feel comfortable with the idea, read on…

The most popular bet in the Under/Overs market is 2.5 goals. However, you can get bigger odds on Over 4.5 goal bets – as it’s statistically less likely to happen. Nevertheless, by utilizing our statistics table below, you’ll be able to find leagues and teams were Over 4.5 games occurring more frequently.

However, specific teams and European leagues are more likely to be involved in high scoring games than others. Statistics from the 2019/20 season show the German Bundesliga (19.9%), and Serie A (16.8%) offer the best chances for punters backing Over 4.5 goals.

Each week we will feature our top tips for the games that we think will produce Over 4.5 goals. The selections will form a ‘double’ bet, but feel free to back the selections individually or use our table to find teams who are regularly involved in big scoring games.

Find football clubs involved in games that end over 4.5 goals

ADDITIONAL USER INFORMATION:
1. You can find a specific team quickly by typing the club name into the search box at the top righthand side of the table.
2. You can filter teams by League and Percentage % (click the table header marked LEAGUE or %).
3. Use the ‘Show’ and ‘Next’ tab to view more teams.
4. The first number in column marked PD (example:10/12) is the total number of games ending over 4.5 goals and the second number is total games played.

BEST LEAGUES & TEAMS FOR OVER 4.5 GOALS

Using statistics from the 2019/20 season across multiple European leagues, we can identify teams and leagues that give you the best chance of landing Over 4.5 goal bets. Remember, the statistics used in the example below come from last season. The stats displayed in the table above are the current campaign numbers. Together they cover short term and long term trends, use these patterns to make smarter bets.

BEST LEAGUES FOR OVER 4.5

If we take a high-level view of the top European Leagues, we see the Dutch Eredivisie is the best league for games ending over 4.5 goals. In 2019/20 the Eredivisie average was 20.3%.

The second best place for finding goals was the Bundesliga. Matches in the German league ended in Over 4.5 goals at the rate of 19.9%, slightly below the Dutch average but higher than the French Ligue One rate (11.1%).

Punters should also look closely at Serie A. Italian football has a reputation for tight, low scoring games. Yet, in reality, the league has a higher Over 4.5 goal rate (14.7%) than the Premier League and Ligue One.

BEST TEAMS FOR OVER 4.5 GOALS

Now we’ve looked at the various leagues; it’s time to look at the individual teams. We’ll start with clubs in the leagues which had the best overall stats for Over 4.5 goals.

In 2019/20 season, the following Dutch teams had the highest percentage of matches ending Over 4.5. The club with the best record was Ajax Amsterdam (36%), behind them was Fortuna Sittard (35%) and Feyenoord (28%). Fortuna Sittard enjoyed a slightly higher rate (38%) at home. Ajax stats also improved to 38% when playing at home.

BEST OF THE REST

In this section, we’ll look at the teams who buck trends for their leagues. First up is Barcelona, although La Liga has one of the lowest rates of Over 4.5 goals, Barcelona still manages to rack up the goals. In 2019/20 they had a 26% overall rate, nevertheless, away from the Camp Nou, that figure jumped to 37%.

In the French first division, PSG were the kings of the big scoreline. 36% of all their games went Over 4.5 goals. Monaco matched that number, but only when they played at home.

In the Premier League, it was Manchester City who had the best record. 26% of their matches ended in Over 4.5 goals. The only club to better improve on those stats was West Ham at home (26%).

I’ve saved the best till last, Italian side Atalanta smashed it out of the park in 2019/20 with an incredible 37% of their games ended over 4.5! If you look at the current stats, you’ll see that Atalanta is doing well again this season.

Nearly all bookies will take bets on Under/Over markets. Whilst you’re unlikely to find a big difference in odds between the major bookmakers it’s still worth shopping around for bonuses and promos before placing your betting.

Recently I’ve started using Boylesports for the majority of my over 4.5 goals bets, their odds are usually competitive and I find it easier to place my bets with them than other bookmakers. New customers can also claim a FREE BET PROMOS when joining Boylesports online. 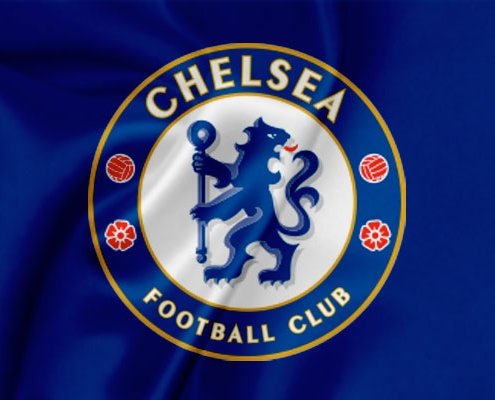 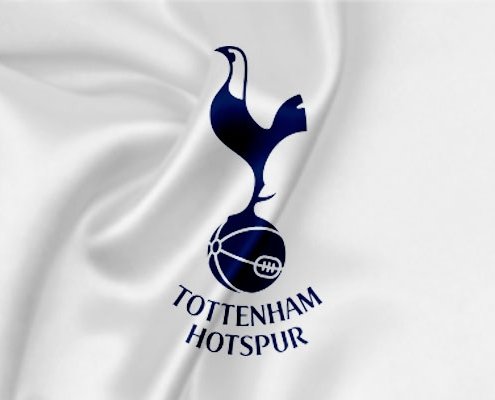 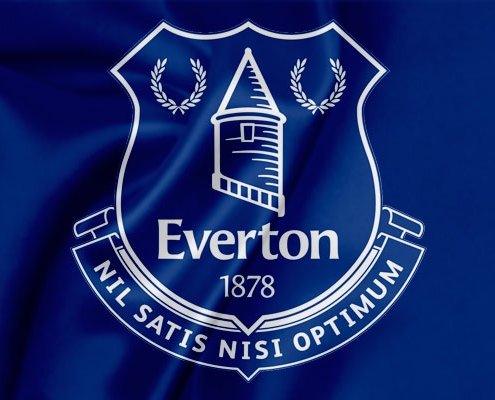 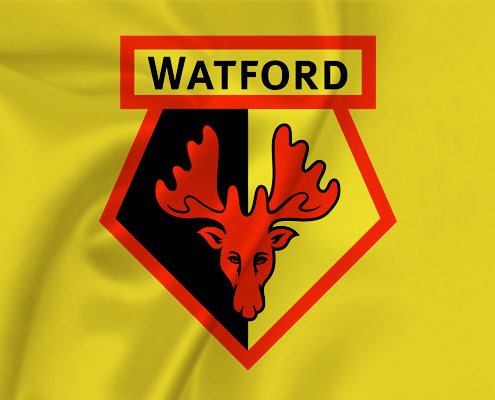 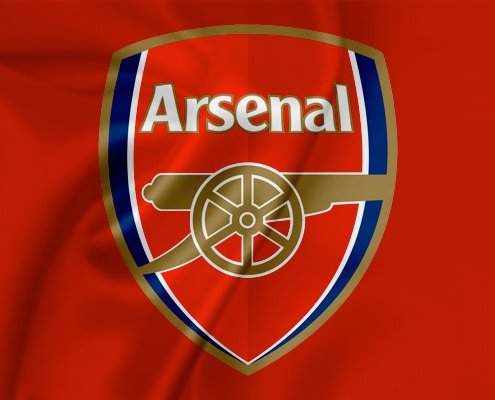 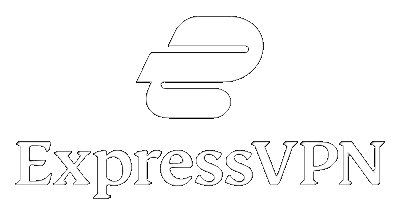 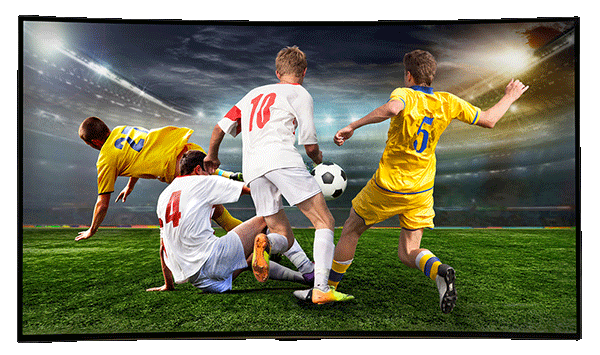