With Neil Lennon no longer manager, who is the favourite to be the next in charge of Glasgow’s green and white?

After winning the Scottish Premiership for nine consecutive seasons, it all came crumbling down this year. Celtic were looking to make history by being the only side to win 10 in a row but failed epically. Rangers have no mathematically won the league, with Celtic 20 points behind them after 33 games.

This lead to Neil Lennon leaving the club after two years in charge. Assistant manager John Kennedy is currently in charge and like Lennon, could get the job on a full-time basis after it was initially interim.

Taking the Celtic job comes with a lot of pressure. They are the biggest club in Scotland and Celtic Park has a capacity of 60,000 which is full, on a match day. Celtic expect to be winning the league, or at least challenging and not being 20 points away from the top. They will invest in the summer with the aim to go back to the top, but they will need the right man in charge to do so!

Who Will Be In Charge Of Celtic Next?

The ex-Celtic and Man United midfielder, now turned TV pundit has crept up the odds to get himself now favourite. Keane’s last managerial job was at Ipswich in 2011 and since then he has had various roles as an assistant at Ireland, Aston Villa and Nottingham Forrest.

Keane is a no-nonsense man, which is someone this Celtic side might need to get back to their best. He has played for Celtic before and even though it wasn’t a long period of time, he knows what it means to play for the club. The appointment of Keane may come with some critics but it will no doubt be entertaining, especially going up against Gerrard and Rangers.

The 37-year-old is currently the caretaker manager at Celtic and could get the job full time, should he do well. He became coach of the first team back in 2014, with Lennon promoting him to assistant manager in 2019. Kennedy has spent his whole life at Celtic, joining them as a youth team player and playing in the first team, but an injury forced him into retirement at the age of 26.

There will be questions marks surrounding Kennedy due to the fact he has never managed in professional football before. However, he has worked under very successful managers in his time at the club and will know the players very well.

Not many people know about Enzo Maresca unless they are invested in the academy side of football. He is an ex-professional footballer who spent played in England, Italy, Greece and Spain. After retiring, he has had three assistant manager roles at Ascoli, Sevilla and West Ham. Currently, he is the manager of Man City academy who is currently top of the Premier League 2.

With Maresca, comes a bit of the unknown and a gamble. However, all managers have to get their break somewhere and if he wasn’t regarded as a good manager, he wouldn’t be at Man City! 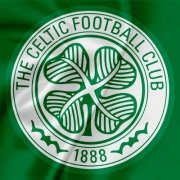 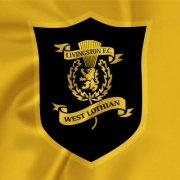 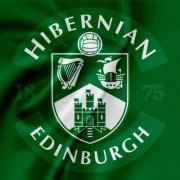 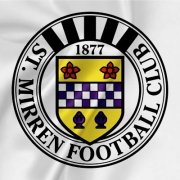 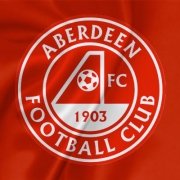