Last night was the Super Cup final. The winners of the Champions League, Bayern, took on the winners of the Europa Leauge, Sevilla. It is always an exciting game with usually two good sides battling it out for the season’s final trophy.

The Spanish side got off to a great start after Rakitic was fouled in the box by Alaba. They were awarded a penalty in which Ocampos slotted away whilst doing a no-look penalty! However, Bayern were still confident of turning the game around.

German midfielder Goretzka got the equaliser for his side in the 34th minute. A brilliant ball into Lewandowski who turned and laid it off to him on 10 yards out. Goretzka calmly slotted the ball into the bottom and the game was back on level terms.

Bayern thought they took the lead in the 50th minute when star striker Lewandowski scored, however, VAR ruled him just offside. Bayern rode their look for the rest of the game, with Neuer pulling off three brilliant saves and the game went to extra-time.

It was in the 104th minute where the game would be decided. Substitute Javi Martinez firing home a header from ten yards out. This goal gave Bayern the win and their fourth trophy of what has been a fantastic first year in charge for Hansi Flick.

After such a good season, expectations will be high at the German club. So far their only real departure is Thiago Alacantara to Liverpool who will be a big miss. They have brought in Leroy Sane from Man City who has had an instant impact getting two assists and one goal on his league debut.

Bayern are the certain favourites to win the league again this season at 1/8 with Paddy Power. Last season, they won the league by a staggering 13 points and it was their eighth Bundesliga title in a row. We think they will add a ninth this season and for that reason, the Betting Without Bayern Munich market may be a better option.

In terms of retaining their Champions League crown, they are favourites for that also. Bayern are priced at 4/1, with Man City just behind them at 9/2. The draw for this season campaign takes place next month, but Bayern should have no problem getting out of the group stages. The price of 4/1 probably won’t get any better as the competition goes on. Bayern have great squad depth which is something you need in the Champions League. If they play like they did this season, there’s no reason they can’t win again. 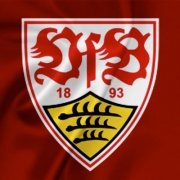 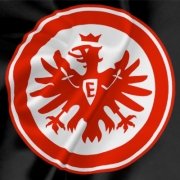 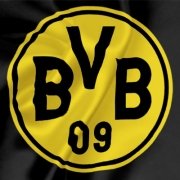 City No Longer Favourites For Premier League!
Scroll to top