The Republic Of Ireland bring forward the appointment of Stephen Kenny as the new manager, much to the disappointment of Mick McCarthy

Mick McCarthy was first appointed manager of his country back in 1996. He took them to the 2002 World Cup, but after a very public feud with Roy Keane pressure mounted on him. McCarthy resigned at the end of 2002 and went into club management.

In November 2018, McCarthy took charge of Ireland for the second time. He replaced Martin O’Neil and his main job was to get qualification for Euro 2020.

The initial plan was that McCarthy would take his side to the European Championships, and then U21’s manager Stephen Kelly would take over. Due to this summers Euro’s being pushed back to next summer, the FAI brought forward the new appointment.

Ireland hasn’t qualified for the tournament yet, and still, have a qualifier to play against Slovakia. That has also been pushed back, giving Kenny more time to prepare for the huge game.

McCarthy was said to be very disappointed by the decision, but it is one he fully understands. Kenny has said he is extremely happy to have taken over but is now focused on his first game in charge. They won’t come much bigger than the semi-final of the qualifiers for next summer.

Ireland has done well in the recent European Championships. They qualified for the last two, having only ever done so once before. In Euro 2016, they were knocked out in the Round of 16, getting beaten 2-1 by France, after having taken the lead.

Ireland are currently priced at a huge 325/1 to win next summer’s competition. However, this price from Paddy Power will definitely drop if they qualify. England are going there as the favourites at 9/2. With the extra time available, it will help Southgate work out who his best side really is.

The side that knocked Ireland out in 2016 and current World Cup holders, France, are the second-favourites at 5/1. They have amazing depth in their side and will be confident of going all the way. 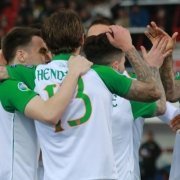 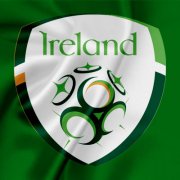 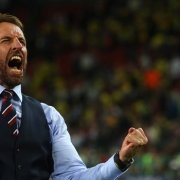 What To Bet On And Where To Bet
Scroll to top