BetVictor today announced the launch of its Million Pound Goal competition to run in the build-up to and throughout Euro 2016.

In the event of there being more than one winner of The Million Pound Goal, the £1,000,000 will be shared out equally among the winners.

To earn their first prediction, BetVictor customers simply place a qualifying bet of £5 or more – after that every additional five qualifying bets will earn another prediction throughout the tournament and you can also earn additional predictions by playing the Million Pound Goal slot and/or virtual sports.

Customers can make their predictions for The Million Pound Goal any time after the conclusion of the second semi-final on the 7th July, up until the final kicks off on Sunday 10th July.

“Our message for the Euros is simple and relevant; we will continue to offer the football bettor the best value but are also going to give away £1,000,000 on the final of Euro 2016; it doesn’t matter if the first goal is a fluke in extra-time, an own goal in the opening minute, a penalty in a shoot-out after a 0-0 draw or a 30-yard volley; a goal is a goal however it is scored and the opening goal in the Final on 10th July could win one lucky BetVictor customer £1,000,000!”

Terms and conditions for The Million Pound Goal competition can be found at www.betvictor.com/mpgterms 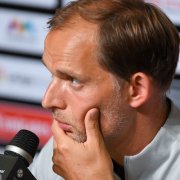 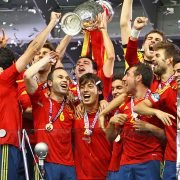 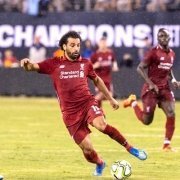 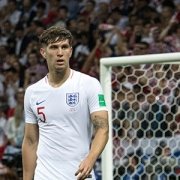