Man City take on Burnley at the Etihad Stadium on Saturday afternoon, with the hosts looking to get back to winning ways.

City took on Liverpool in their last game, in what will be a tough one for Pep’s side to process. They were the much better side in the first half but went down twice in the second half with the game finishing 2-2. A draw at Liverpool is never a bad result especially after trailing twice but they will still feel they should have won.

The hosts are the favourites to win the league this season, especially after winning it last year. One of the reasons is their squad depth. Against Liverpool, Stones, Sterling, Mahrez, Torres, Fernandinho and Ake all were on the bench, which shows you how many good players they have at the club.

Against Burnley, it should be all Man City really. The last four times they have played at the Etihad against each other, City have won each of them 5-0. This will fill them with lots of confidence and we wouldn’t be surprised if it happened again.

The Clarets are one of four sides in the Premier League, yet to record a win this season. They drew 0-0 with Norwich in the last game, which was a disappointing result considering how bad Norwich have been so far this season.

It’s the same old story in front of goal so far this season for Burnley. They have just five goals so far and are struggling to find the back of the net. Dyche needs to find a way around this before his side finds themselves in a real relegation battle.

Against City, it’ll be a tough afternoon and one in which they will have to defend as well as they ever have. A draw here would be a huge result for Burnley who will likely play two very low blocks and just look to frustrate City.

Manchester City will be without Gundogan and Zinchenko for this one.

Stephens is out, with Mee and Cornet doubts for the visitors.

When taking in recent form, the recent meetings of the two sides and the quality of the two squads we can’t predict anything other than a Man City win!

You can find statistics on Manchester City for various bet types using our dedicated stats pages. If you’re interested in betting on Man City in the BTTS market, click on the link. You can also get current stats on City’s top goalscorers. Football fans who like betting in the Under/Over 2.5 market should check out the latest statistics from all the major football leagues. Those looking for more goals should try the Over 5.5 goals page. 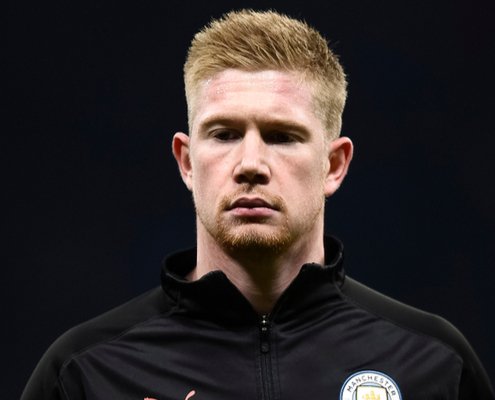 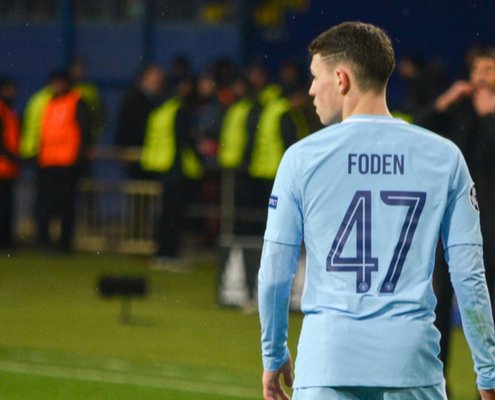 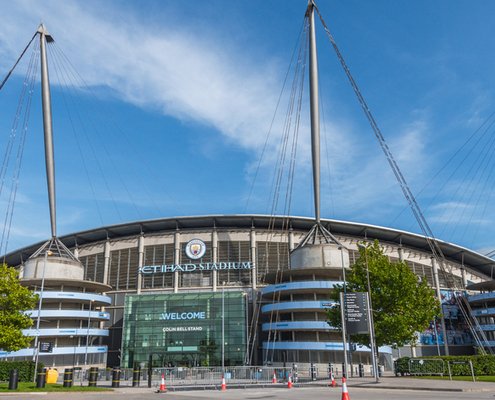