On Saturday evening, reigning Italian champions Inter host Atalanta at the Giuseppe Meazza, as the home team look to continue their strong start to their Serie A campaign.

The Nerazzurri have started their title defence with a five-game unbeaten run, having recorded four wins in the process. Simone Inzaghi’s team top the table at the time of writing. The men from Milan have not seen much of a drop off in form from last season despite some big summer exits.

The champions have been prolific this season in the Italian top-flight, scoring at least two goals in all five of their outings in Serie A. Veteran striker Edin Dzeko is proving to be a stellar acquisition, as the 35-year-old has scored four times in five league appearances this season.

Gian Piero Gasperini’s team have enjoyed a decent start to the new Serie A campaign, picking up ten points from their opening five league matches. A 2-1 midweek victory over Sassuolo was their second straight victory league win. Their results so far have been enough to put the visitors in the top-four of the table.

The visitors have not beaten Inter in the last five meetings between the two teams in all competitions.

Inter are expected to be without Arturo Vidal, Joaquin Correa, Christian Eriksen, Gabriel Brazao and Stefano Sensi through injury and illness.

Atalanta will be without Federico Mattiello through suspension, while Hans Hateboer and Luis Muriel could miss out due to injury.

Juventus head into this game in the better form of the two teams. However, Inter are strong on home soil and we are backing the draw in this potentially crucial clash. 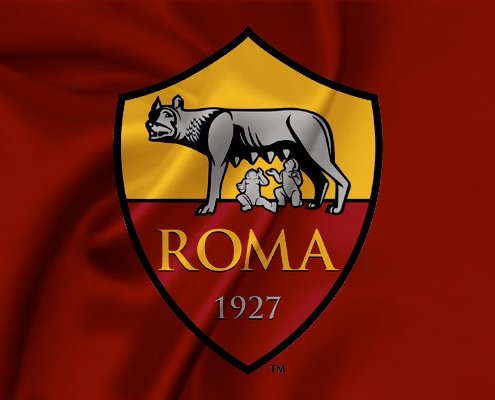 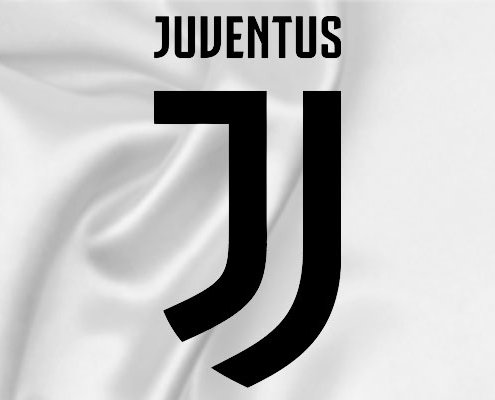 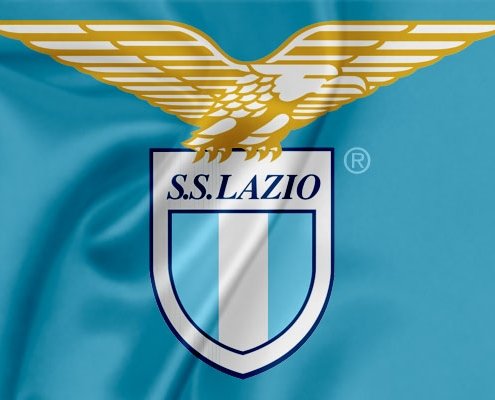