On Friday night, Dortmund host Hoffenheim at Signal Iduna Park, as the home side looks to get back to winning ways in the Bundesliga.

BVB have now suffered back-to-back defeats in all competitions. They followed up a 3-1 German Super Cup defeat by losing 2-1 against Freiburg last time out in the Bundesliga.

The defeat against Freiburg in their last league outing ended an eight-game winning run in the German top-flight dating back from last season. It also saw a run of prolific scoring in the Bundesliga end, as they had scored at least two goals in their previous eight league matches.

BVB are strong on home soil in the Bundesliga, as the visitors have won their last five home games in the German top-flight. They have also scored at least two goals in all five of those recent home wins.

The visitors have taken four points from their opening two Bundesliga outings this season. Sebastian Hoeness’ team kicked off the campaign with a 4-0 win at Augsburg and last time out drew 2-2 at home against Union Berlin.

The visitors have a poor recent away record, having won just one away game in their last nine matches on their travels. The victory over Augsburg on the opening weekend ended an eight-game winless run on their travels in the Bundesliga.

The visitors could be without Havard Nordtveit, Ihlas Bebou, Benjamin Hubner and Pavel Kaderabek due to injury.

Although Dortmund suffered a disappointing defeat last time out, we are backing BVB to record a victory in a high-scoring encounter.

You can find stats on Dortmund for different bet types using our statistics pages. If you’re interested in taking a punt on BVB in the BTTS market, click the link. You can also get stats on Dortmund’s top goalscorers. Supporters who like betting in the Under/Over 4.5 market should check out the latest statistics from all the top European leagues. Those looking for more goals should try the Over 5.5 goals page. 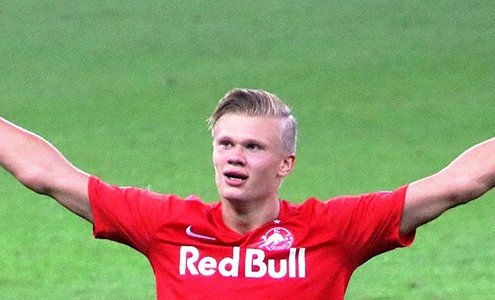