BTTS – Both Teams To Score

Our guide to betting on the BTTS market, plus match predictions.

Both Teams To Score (BTTS) Predictions

This £10 accumulator could pay out…

HOW TO USE THE BOTH TEAMS TO SCORE STATS TABLE:
The table includes match data for 2020/21 season from the top European leagues: Premier League, La Liga, Serie A, Bundesliga 1&2 and French Liga 1.
If you want to bet in the BTTS YES market look for teams with higher percentage numbers ( 50% – 100% ).
If you’re backing BTTS NO then look for teams with lower percentage numbers ( 0% – 50% ).

ADDITIONAL USER INFORMATION:
1. You can find a specific team quickly by typing the club name into the search box at the top righthand side of the table.
2. You can filter teams by League and Percentage % (click the table header marked LEAGUE or %).
3. Use the ‘Show’ and ‘Next’ tab to view more teams.
4. The first number in column marked PD (example:10/12) is the total number of games ending in BTTS YES and the second number is total games played.

What Does BTTS Mean?

BTTS or Both Teams To Score is becoming one of the most popular bets in football. The concept behind the wager is simple. You need to predict if both teams in a football game will find the back of the net. If you believe Both Teams Will Score you select “BTTS YES” , If you think neither, or just one team will score, you bet “BTTS No”.

The bet has obvious benefits over the “Goal Scorer” and “Outright Win” markets. If you choose BTTS YES, your bet is live for the whole 90mins. It doesn’t matter who scores, how many goals or who wins in the end. All you need to worry about is both teams scoring in 90 mins. You might be wondering if own goals count towards the BTTS total – the answer is normally yes. Although individual bookmakers may set their own rules.

If you bet BTTS NO then you’ll want at least one team to draw a blank in front of goal. 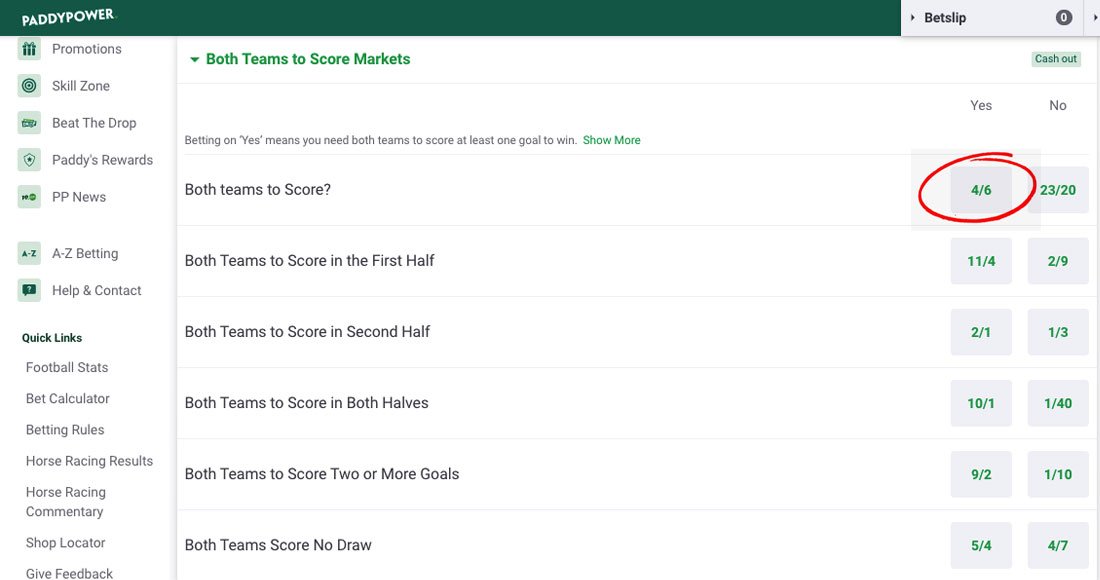 If we take an in-depth look at the BTTS statistics by league and team, we can see some interesting patterns. We’ll be using the stats for 2019/20 season as our guide in this section. However, the stats on this page (above table) show the current season’s BTTS information.

If we drill down the Premier League stats, we see that specific teams outperform the league average. The best team for punters backing in the BTTS YES market last season was Tottenham Hotspur (66%). Significantly when Spurs played away from home, their BTTS YES stats went up to (79%). Arsenal were also a good bet for BTTS YES (61%), and Chelsea away from Stamford Bridge racked up a 79% average.

Those punters who wanted BTTS NO would have done well backing Manchester City (45%), Crystal Palace (37%) and Sheffield United (46%).

The second-best league for those looking for BTTS YES bets is the German Bundesliga. The league average was a healthy 58%, higher than the English, French, Spanish and Dutch top divisions.

The numbers begin to look even better when you focus on particular clubs. Monchengladbach, E. Frankfurt and FC Koln all recorded a 68% average. At home, Monchengladbach pushed that statistic up to 82%. RB Leipzig also had impressive stats at home (82%). Away from home, FC Koln racked up a 76% rate.

Surprisingly, Dortmund was the best club to back in the BTTS NO market. In total, 44% of Dortmund games ended in BTTS NO; at home that statistic dropped to 29%.

Contrary to popular opinion, the top Italian league (Serie A) is a happy hunting ground for punters looking for games where both teams score. The BTTS YES average in Serie A is 62%. That’s higher than the Premier League (51%) and even bigger than Bundesliga (58%).

Looking at individual teams in Serie A, the stats get even better. Bologna achieved a rate of BTTS YES at 76%. The next best clubs for BTTS YES were Atalanta, Napoli, Sassuolo, AS Roma and Lecce, all on 68%.

For those wanting to back BTTS NO, you should probably give Serie A clubs a wide birth. The team with the lowest BTTS YES rate was Udinese (42%). On the flip side, Juventus playing away from home recorded a 74% BTTS YES stat.

Another great league for BTTS YES is the Dutch Eredivisie. In the 2019/2- season, football games in the Netherlands ended with BTTS YES at a rate of 54%. That’s better than the English top division and La Liga.

One club to avoid for BTTS YES backers is AZ Alkmaar; only 24% of their games ended in BTTS YES. However, you could include them in your BTTS NO Acca. 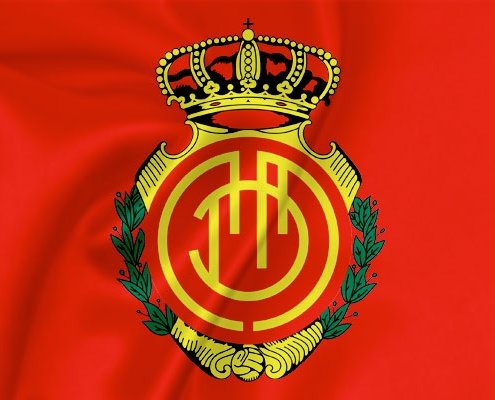 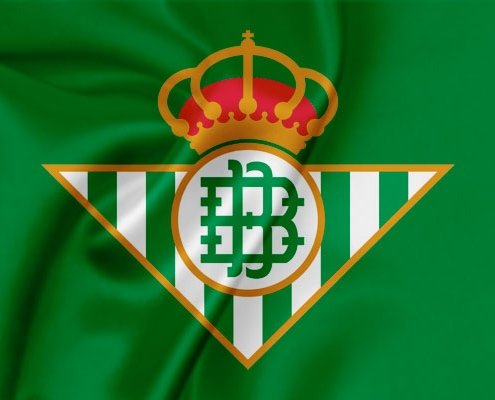 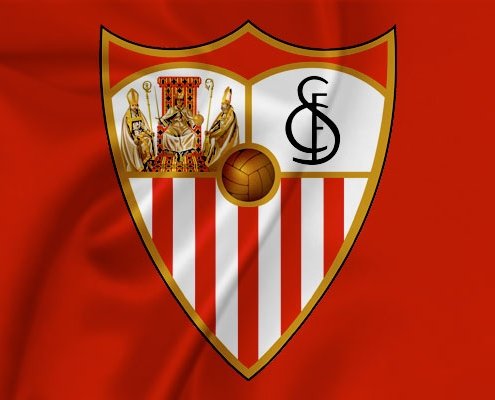