On Sunday afternoon, Barcelona and Real Madrid clash at the Nou Camp, in the latest instalment of El Clasico in La Liga.

The Catalan giants have not enjoyed a great start to their La Liga campaign. Ronald Koeman’s side head into this clash against their bitter-rivals seventh place in the Spanish top-flight table. However, despite their seemingly underwhelming start to the campaign, the Blaugrana are just two points behind the visitors, who are second place in the table.

Barcelona have remained relatively difficult to beat in the Spanish top-flight, as they have lost just one of their opening eight matches in La Liga. That defeat was at reigning champions Atletico Madrid, so it was a difficult game.

The home team are unbeaten in their five league games at the Nou Camp this season, recording five wins in the process. The Catalan giants have also been prolific in front of goal, scoring at least two goals in four of their previous five home matches in La Liga.

Los Blancos seem to have started the season in good fashion under the returning Carlo Ancelotti. However, the men from Madrid have seemingly hit a road bump of late, as they have now drawn against Villarreal and suffered defeat against Espanyol in their last two outings in La Liga.

Despite those underwhelming recent results, the visitors are still just three points behind league leaders Real Sociedad, who have played an extra game than Ancelotti’s team. The defeat last time out in La Liga ended a 25-game unbeaten run for the visitors dating back to last season.

Barcelona could be without Ronald Araujo, Pedri, Ousmane Dembele and Martin Braithwaite due to injuries.

This clash is a tough one to predict. Real Madrid have won the last three Clasico’s, but Barcelona’s recent home form suggests that this could be a tougher game. Therefore, we are backing the draw. 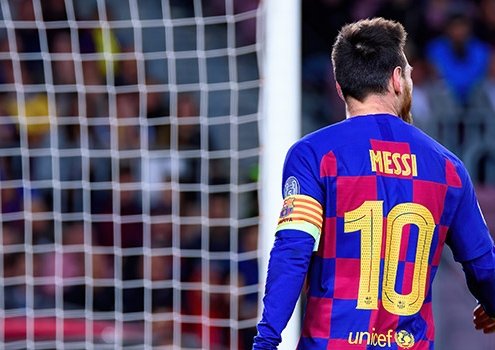 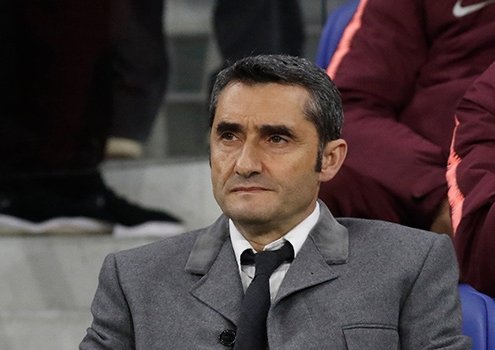 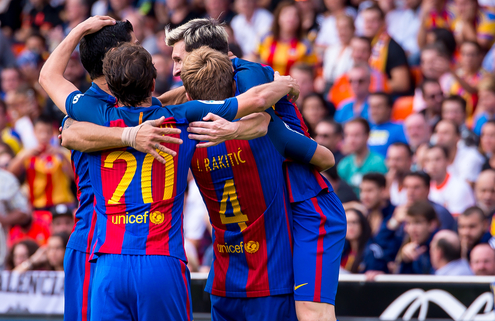