Wayne Rooney scores the winner from inside his own half for the third time in his career as DC United win 1-0!

Rooney signed for DC United at the start of the 18/19 season. He had spent 16 seasons in the Premier League but felt now was the right time to leave. He has enjoyed a very successful time in the MLS. In 40 games he has scored 23 goals and set up 11 more.

He had a great start at the club and was named the captain after only just three games. Rooney helped inspire his team to the Play-Offs, unfortunately, though they didn’t win it.

On Wednesday night, DC United took on Orlando at home in their 18th game of the season. They have started the season off well and currently sit third in the league table. DC United were looking to get their fifth home win of the season and consolidate their place in the top three.

It only took ten minutes for the first goal to come and it was the match-winning goal. DC United was defending and they just cleared the ball out towards the Orlando defence. Two Orlando players came together and lost the ball with it falling to Rooney.

The all-time England top scorer had one look up and struck the ball first time from behind the centre circle in his own half. Orlando’s keeper tried his very best to get back but before he hit the ground the ball was already in the back of the net. This was an unbelievable goal but not the first time Rooney has done it.

He scored from the halfway line when playing for Man United away at West Ham. He hit the ball on the half volley catching the keeper of his line. The second time was when he returned to Everton against West Ham again. Joe Hart came running out to clear the ball. It fell to Rooney in the centre circle who hit it first time and over Hart.

DC United are sitting comfortably in the Play-Offs places. They will be hoping to go all the way and win the MLS Cup for the fifth time in their history. They are priced at 14/1 to win the cup on Bet365, with Los Angeles FC the favourites at 2/1.

DC United take on Toronto FC this Saturday at the Audi Field. DC United are priced at 1/1 to win with Toronto at 12/5. Rooney to score first is 4/5. 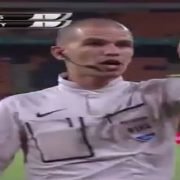 Ball Boy Gets Sent Off By Refferee 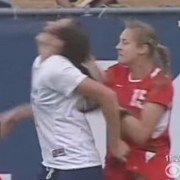 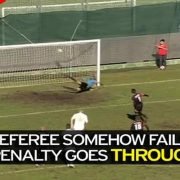 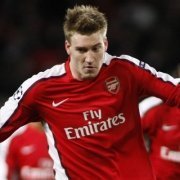